As the manager of Five Point Lodge Inc., Mike Blais isn’t just managing this 290-acre tree farm on behalf of his family but five other families who also have an ownership stake in the continued sustainable stewardship of this tree farm. The tree farm was founded in May 1947 and is located near Sultan, Washington. Their primary objectives are managing for timber production, wildfire habitat, recreation, and hunting and fishing. 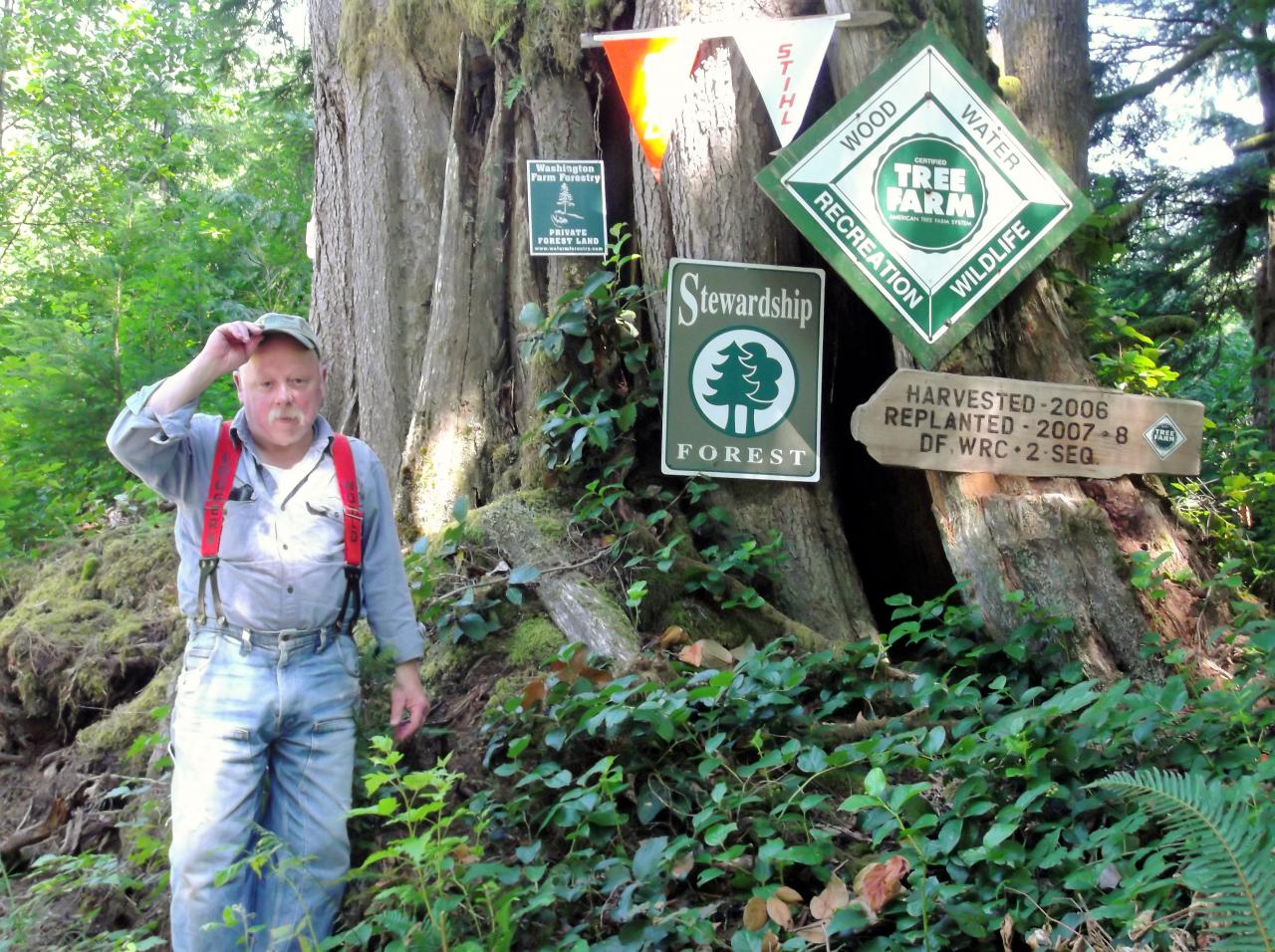 In addition to being a member of the American Tree Farm System, Mike is also an active member of the Washington Farm Forestry Association and past president of the Upper Puget Sound Chapter.  This video was prepared in 2020 when the tree farm was nominated for Washington State Tree Farmer of the Year.

Mike's memories of the property begin when he was a little kid . "Although our home was in the East Green Lake area of Seattle, we spent a lot of weekends and summers at the Lake. We hunted, fished and explored all over the area. 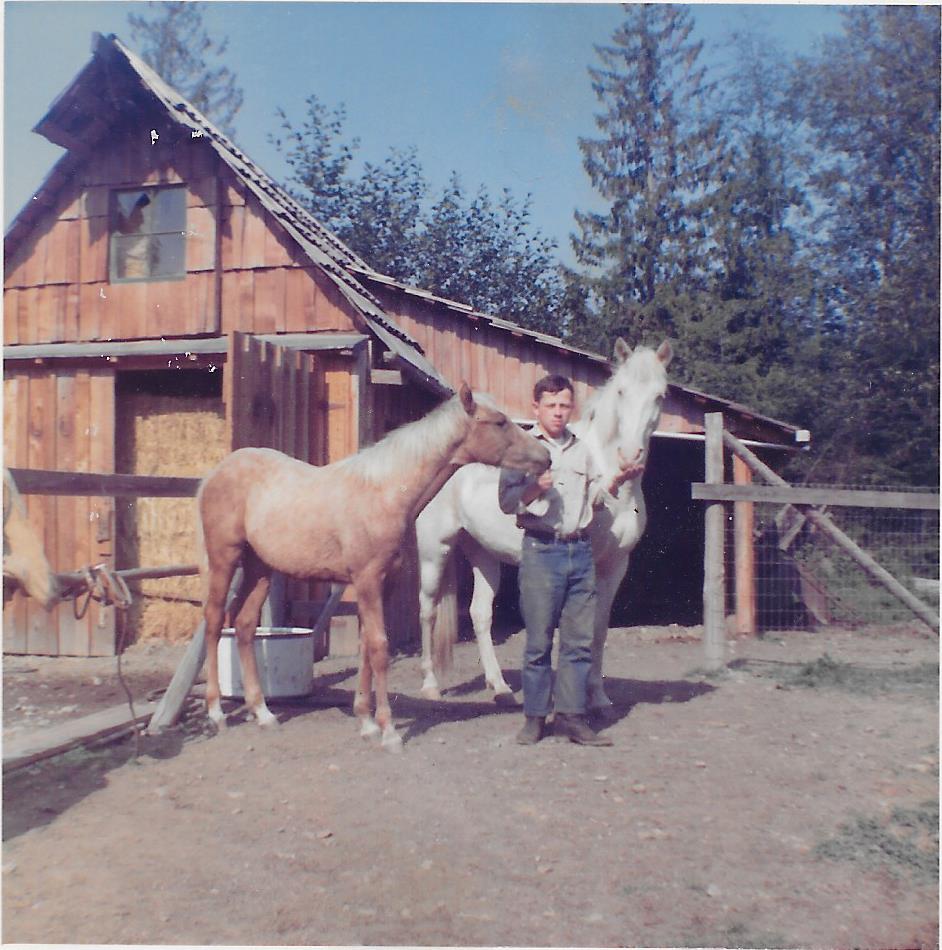 I always wanted a horse and mom and dad had decided they would fix up an area around the cabin so I could have one. This was a dream come true for me and I learned how to ride and to get back on when I fell off. My horse was pure white with blue eyes. She was a half Arab. We didn't know at the time we got her, but she was in foal. I raised that filly and much later had a foal from her, giving us three generations. I was able to keep them all. Riding the old logging roads and exploring on horse back was great.

My dad had a heart condition so he got an old military Jeep, 1941 I believe, to get around. I learned to drive in that Jeep on those same old roads that I'd learned to ride on. Although the horses are gone, I still have that Jeep.

A favorite story of mine was about one of the Saturday night poker games they had. This was before dad lived up there. They'd gone up for the weekend. Several of the original owners were there and that Saturday night they invited Georgie to join in. Her husband Bill was the one that shot the five point buck that the Lodge was named for. She'd never played poker before, so they thought they'd teach her. You can probably figure out the stories end. She cleaned them all out. Whenever they told this story, they'd always laugh like crazy. 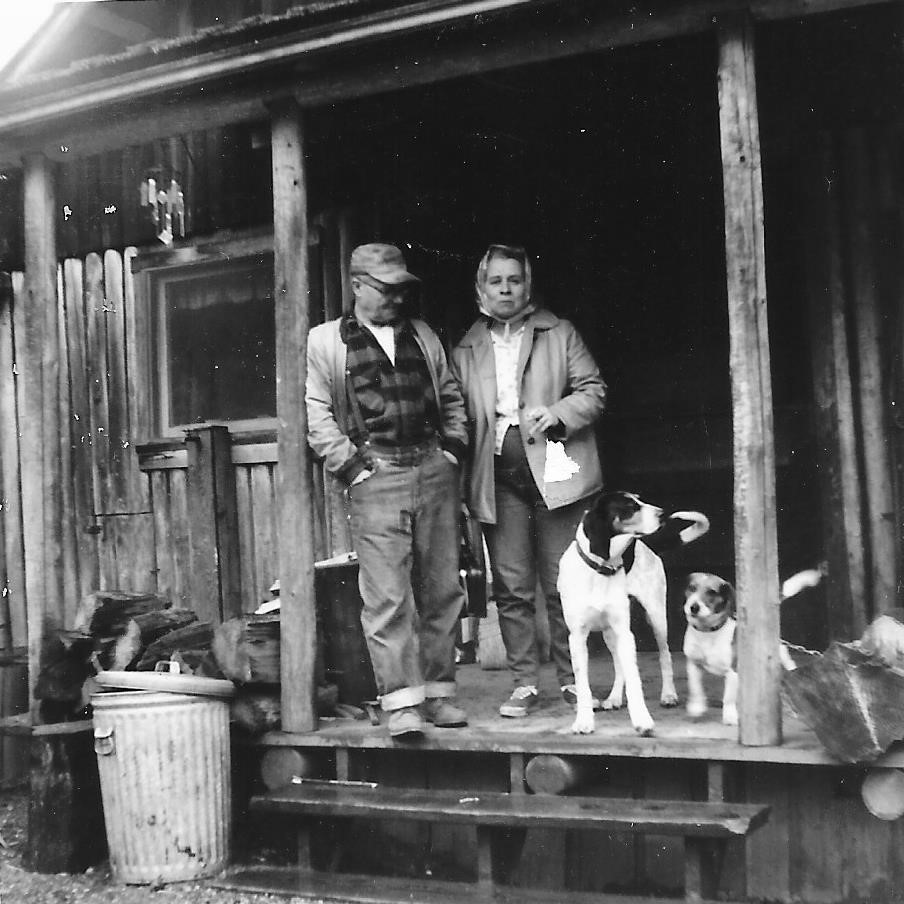 When I went in the Navy, mom and dad sold the house in Seattle and built one 3 miles from the Lodge property. Of course the horses and Jeep moved with them.

My first contact with a forester was John Keller in 1998 or 99.  He was running the Stewardship program at DNR. This was about the time I'd gotten the idea to learn about managing the property for forest health and timber. John helped me write our plan and introduced me to WFFA. I met Ron Munro about 2005 and he became our forester. We had a harvest in 2006 of 23 acres. Bob Layton then became our forester after Ron passed. Bob set up a 28 acre harvest in 2018.

Now, I'm proud to be a student tree farmer."