Tom, Ed, and Bill Westergreen were raised on the property that has been in the family since 1888.  Their father Richard started teaching them about forestry at a young age. This video tells the family's story. 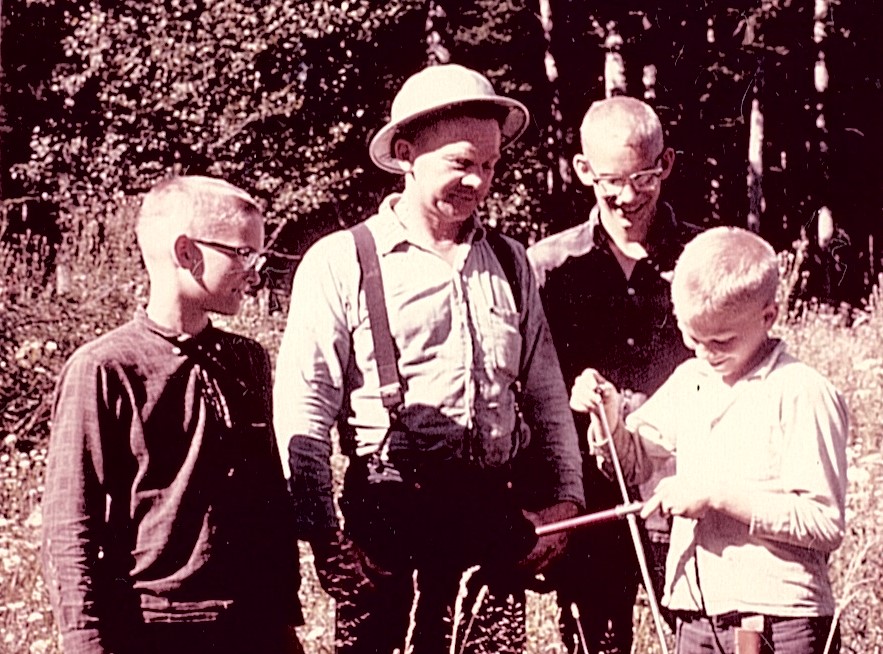 Tom has been the foundation of the Whatcom County Farm Forestry Association for over 40 years.  He has been a state officer of Washington Farm Forestry Association several times, including serving as state president for 3 years.  He also is active in the Washington Tree Farm Program and American Tree Farm Program, doing inspections for Tree Farm certification and serving as an inspection coordinator.  In 2017 he was recognized for his efforts by being named the Washington State Inspector of the Year and the National Outstanding Inspector of the Year.