David and Dar New, and their daughter’s family, Jennifer and Jeff Parker and their sons, are owners of the Nourse Family Tree Farm near Bellingham. The 165-acre property has been in Dar’s family for three generations.

The New family began their stewardship journey with no formal forestry background or extensive financial resources, yet they knew they wanted to care for the land sustainably. Diving in head first, they hired a forester to help them write a forest management plan, took landowner education classes and spent nearly all their weekends at their property. Their hard work paid off. In 2015, the News were certified by the Washington State Tree Farm Program, and in 2019 they were named National Outstanding Tree Farmers of the Year.  Prior to that they had been named Washington State Tree Farmers of the Year for 2018.  This short video was prepared at the time of their nomination for the state award.  This press release gives more information about the projects that they have accomplished since they began managing the land in 2010. 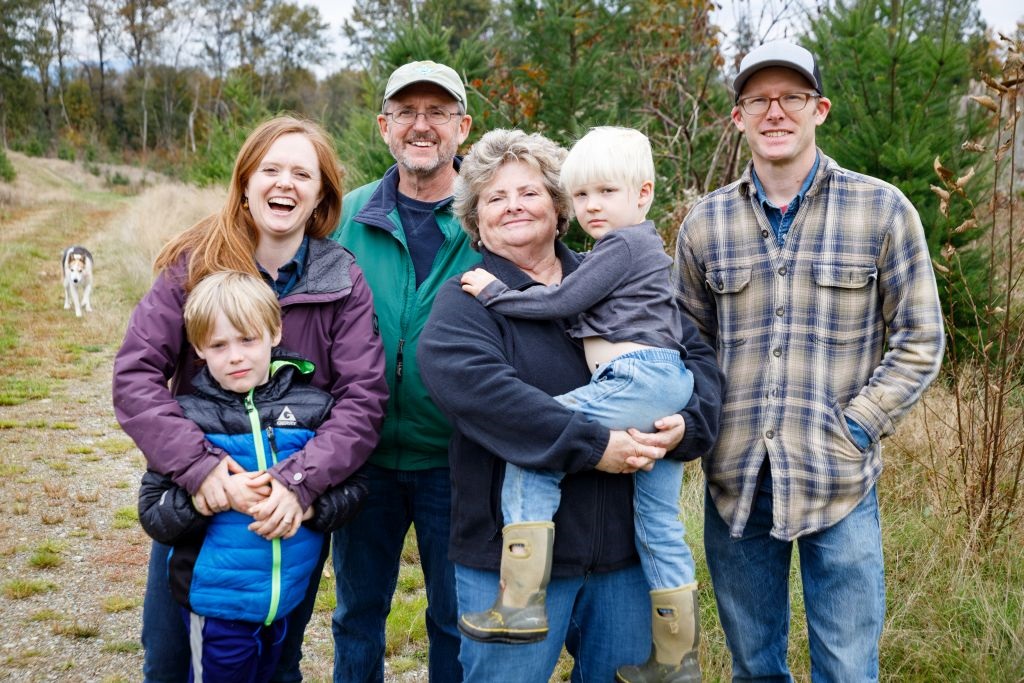 One fall, the News noticed a run of coho salmon that had become stranded in a field. During the 1950s, one of the tributaries on the property had been ditched to create pastureland. Over time, the lower section silted in, causing the flow to disappear into the grass. Heavy rain had caused the run of salmon to end up in the field. This led them to undertake a major project restoring the stream and salmon habitat on their land.

To learn more about the Nourse Tree Farm, watch this webinar titled "Our Tree Farm Story" that David presented in 2020.

David has half a dozen game cameras on the property and in February 2021, he shared some of the photos 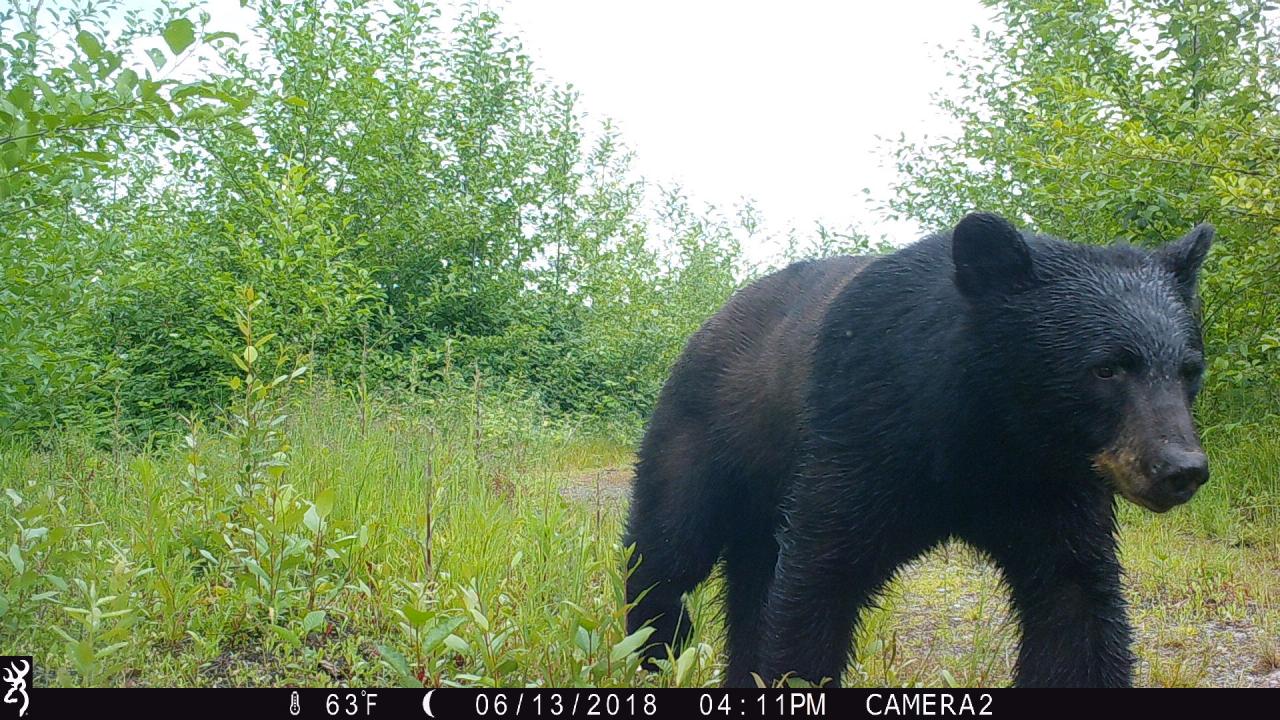 that have been captured and some things he has learned in a webinar that can be viewed here.