The Dickinson family ownership of land in the Blue Mountains of southeast Washington started in 1945 when Ben Dickinson returned home to Starbuck, WA, after the liberation of Europe in World War II.  His mother had been saving his military pay until he returned.  He met and married Susan Harris, a school teacher and they began to purchase “summer pasture” land to support a herd of 30 cow-calves. 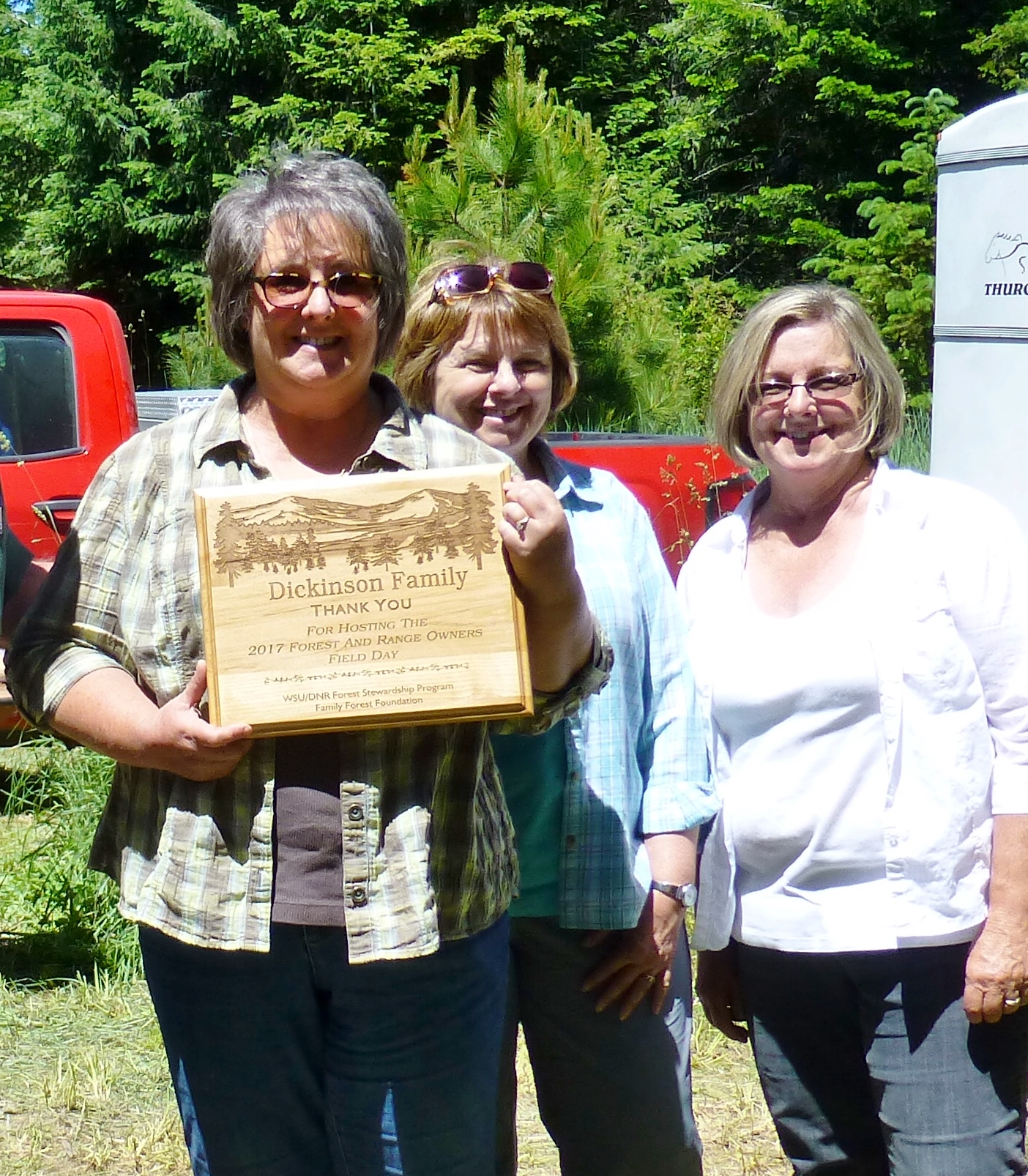 Today, Ben's three daughters manage the property and the the fifth generation is cutting Christmas trees and boughs with their matriarch grandmothers—just as the sisters did with their parents.  They credit their father for passing along a passion and love for land, and both parents for instilling a work ethic and expectation to become industrious leaders to make family business endeavors successful. 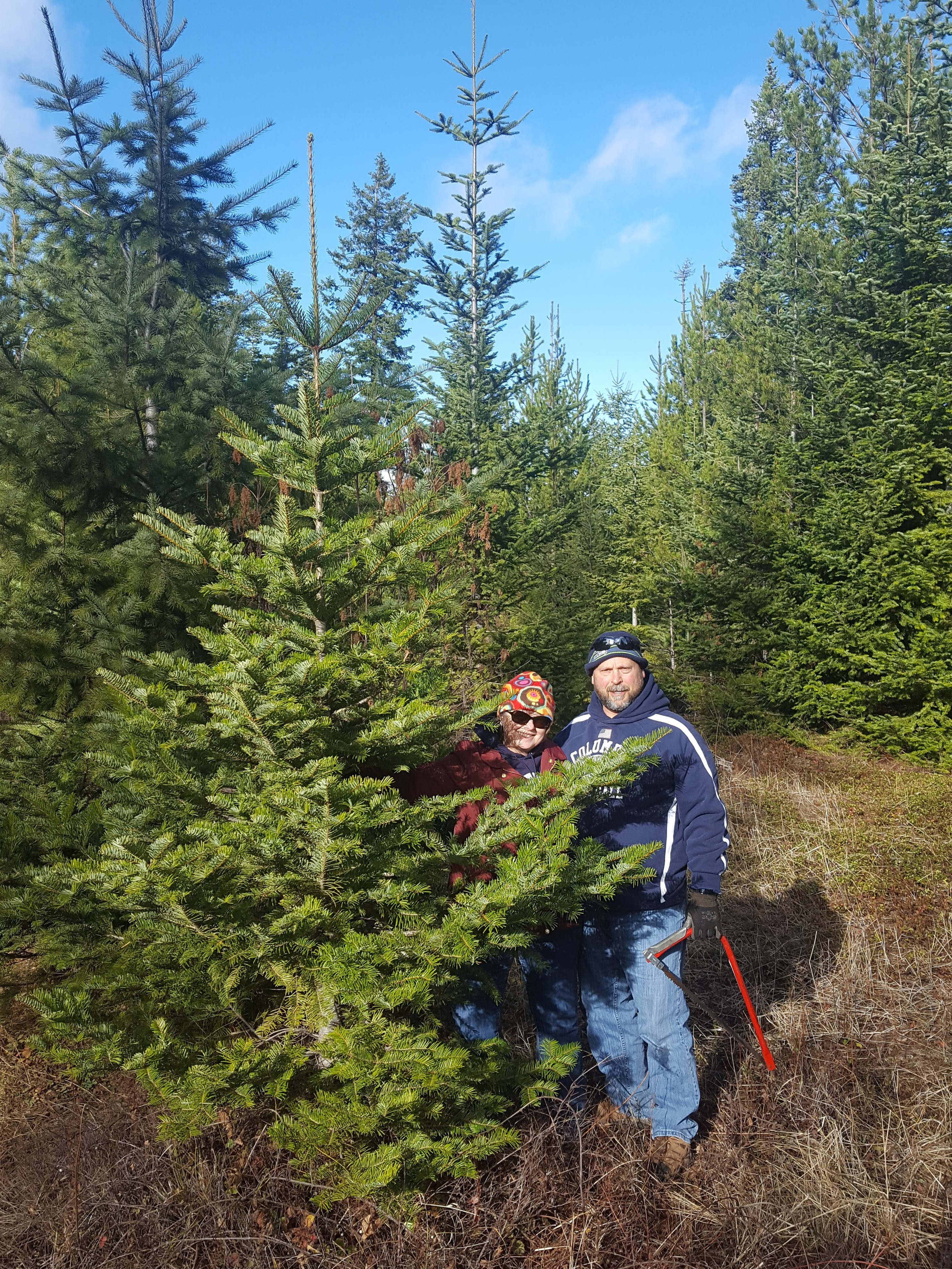 In 2006 a wildfire swept through the area.  Because of the Dickinson's good grazing and forestry practices, the damage was not as severe as it might have been.  Fire breaks and swaths of retardant were used to slow the fire. 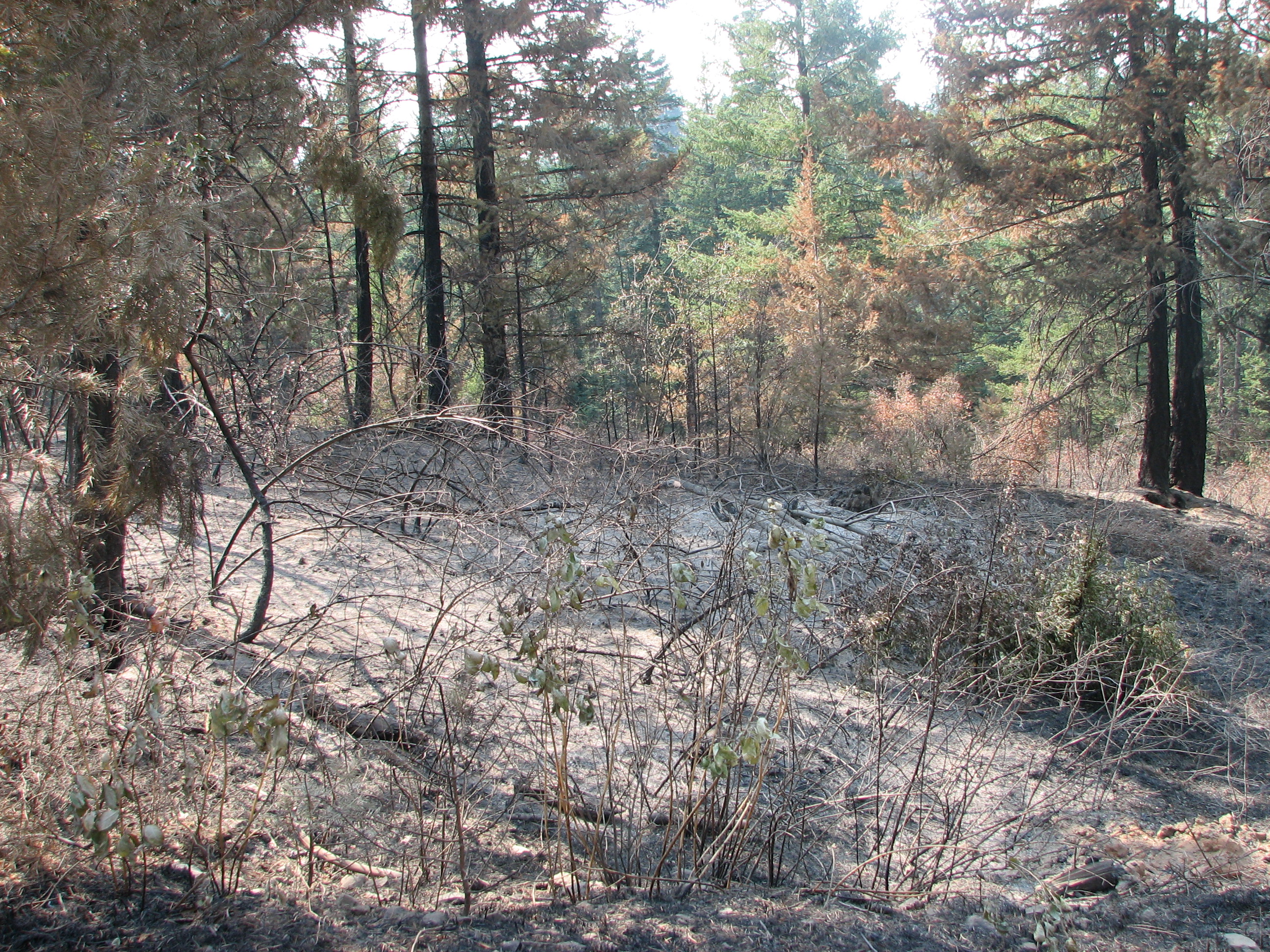 Read the full story about the Dickinson Family LLC that was published in Forest Stewardship Notes in February 2021.