Doug Stinson decided he wanted to be a forester when he was a teenager growing up in Missouri.  A summer job in Oregon convinced him that he wanted to move west.  After completing his forestry degree and serving in the Marines, he headed to Alaska where he began his forestry career and met his wife Fae Marie.  Because they wanted to own forest land, they returned to Oregon, and eventually found their spot of paradise above the Cowlitz River in Lewis County, Washington, where they raised their 3 children, Steve, Ann and Julie. 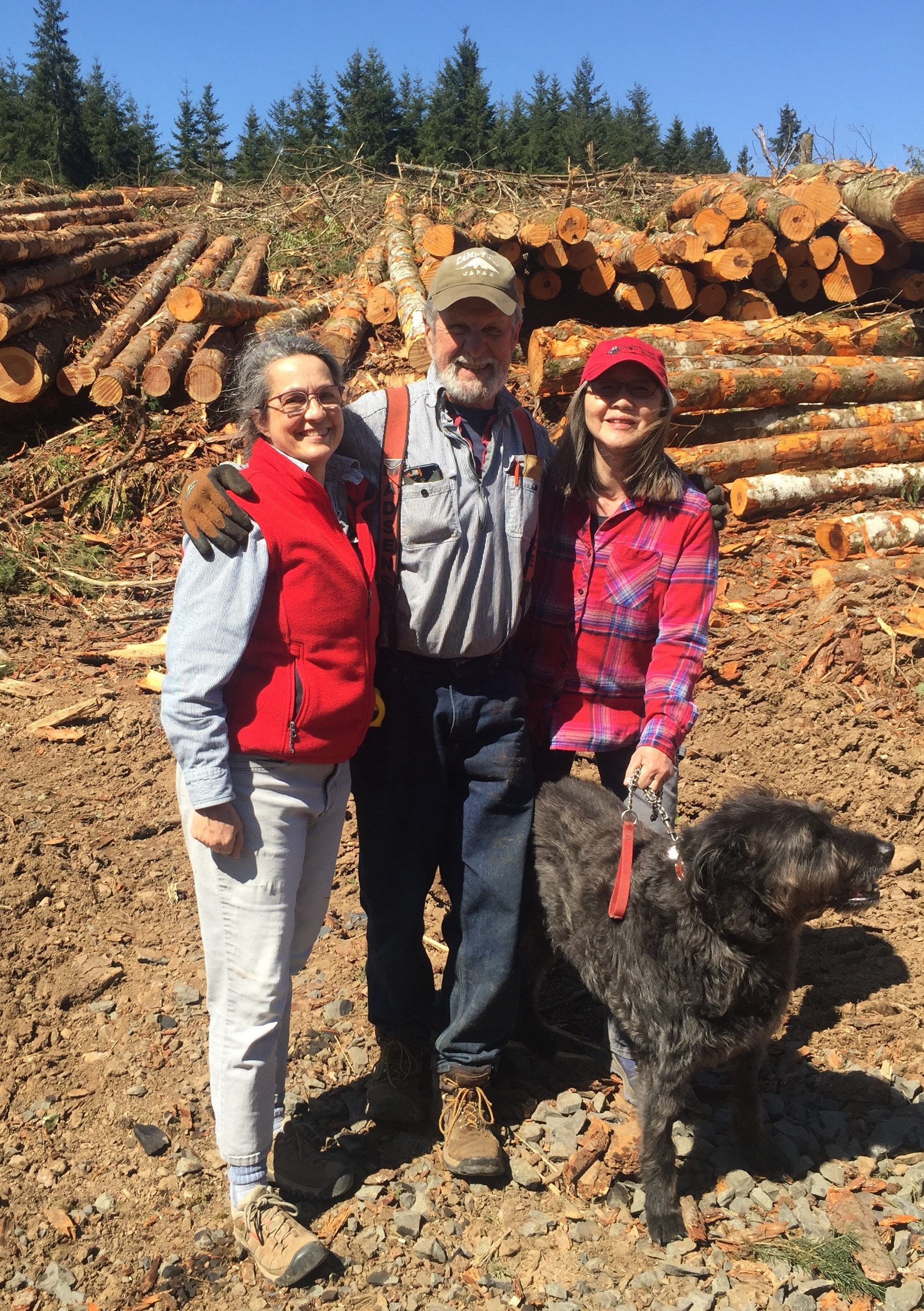 Doug has been actively involved in the Lewis County Farm Forestry Association, the Washington Farm Forestry Association, the Washington Tree Farm Program and the American Tree Farm System for many years.   In 1993, Doug and Fae Marie were named Washington State Tree Farmers of the Year and in 1994, Western Regional Tree Farmers of the Year.  Over the years, thousands of people -- school children, college students, fellow tree farmers, elected officials, and the public -- have toured their property and learned about forest stewardship from experts.

At age 87, Doug is still actively involved in the management of the tree farm, although the ownership has been passed to his daughter Ann and daughter-in-law Lou Jean Clark.  Read more about the Stinson family and their tree farm in this article that was published in the WFFA newsletter "Landowner News". 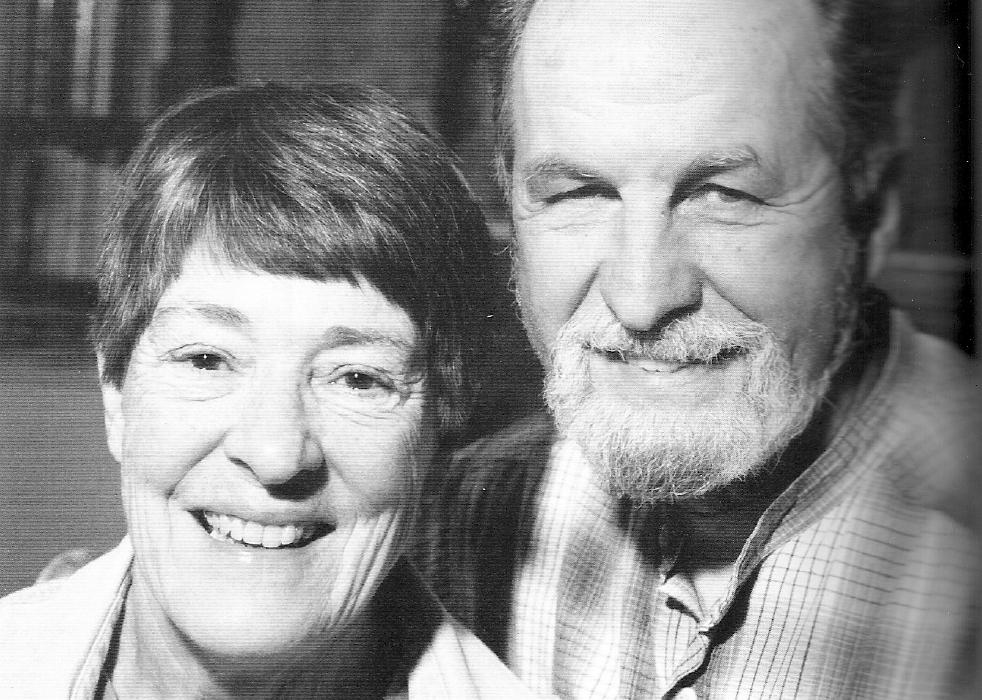 Doug and Fae Marie were recognized as "Stewards of the Land" many years ago when their story was included in the book of the same name published by the Washington Farm Forestry Association.

In 2014, the Stinson family created this video titled "Free to Grow" with music and song that tells the story of their family and their tree farm.