The Hemphill-O’Neill Company has been a family-owned and operated lumber and timber company since 1947.  Seventy-five years ago, Harold O’Neill and Allen Hemphill started as lumber brokers for the many small independent sawmills in the area.  The company grew to be one of the largest independent family owned lumber and decking manufacturers in North America.  Robert O’Neill, Sr. became president in 1972. 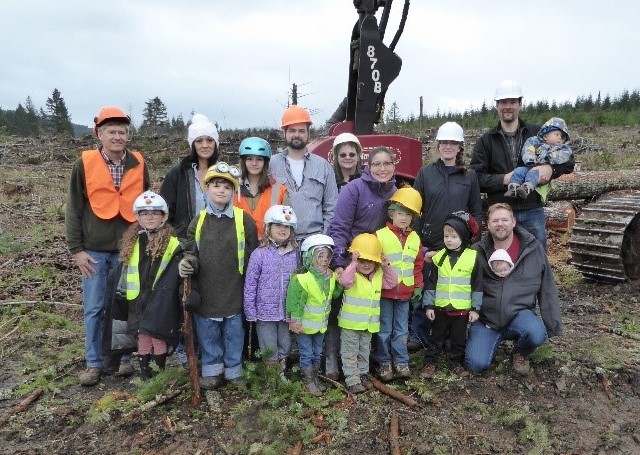 In 1985 the Hemphill family was bought out and the mills were closed due to market competition.  They held on to the land that had been purchased to supply the mills and became tree farmers.  Harold’s grandson Robert O’Neill, Jr. has been president since 1994 and son-in-law Brendan VenderVelde is the Vice-President and Operations Manager. Now the 4th generation strives to be one of the best family-owned and operated timberland management companies in the Pacific Northwest.

They own about 6300 acres of timberland in southwest Washington, primarily in Lewis County, with scattered parcels in Grays Harbor and Pacific Counties. Most of it is Site II land growing Douglas-fir, red alder and western red cedar.

In 2022 they were named the Lewis County Tree Farmers of the Year.  The presentation that was given about their tree farm can be viewed here.

The O’Neill’s exemplify the WFFA motto “Stewards of the Land for Generations to Come”.  They try to involve the entire family in the management of their lands from a very young age. The 5th generation is learning by doing! 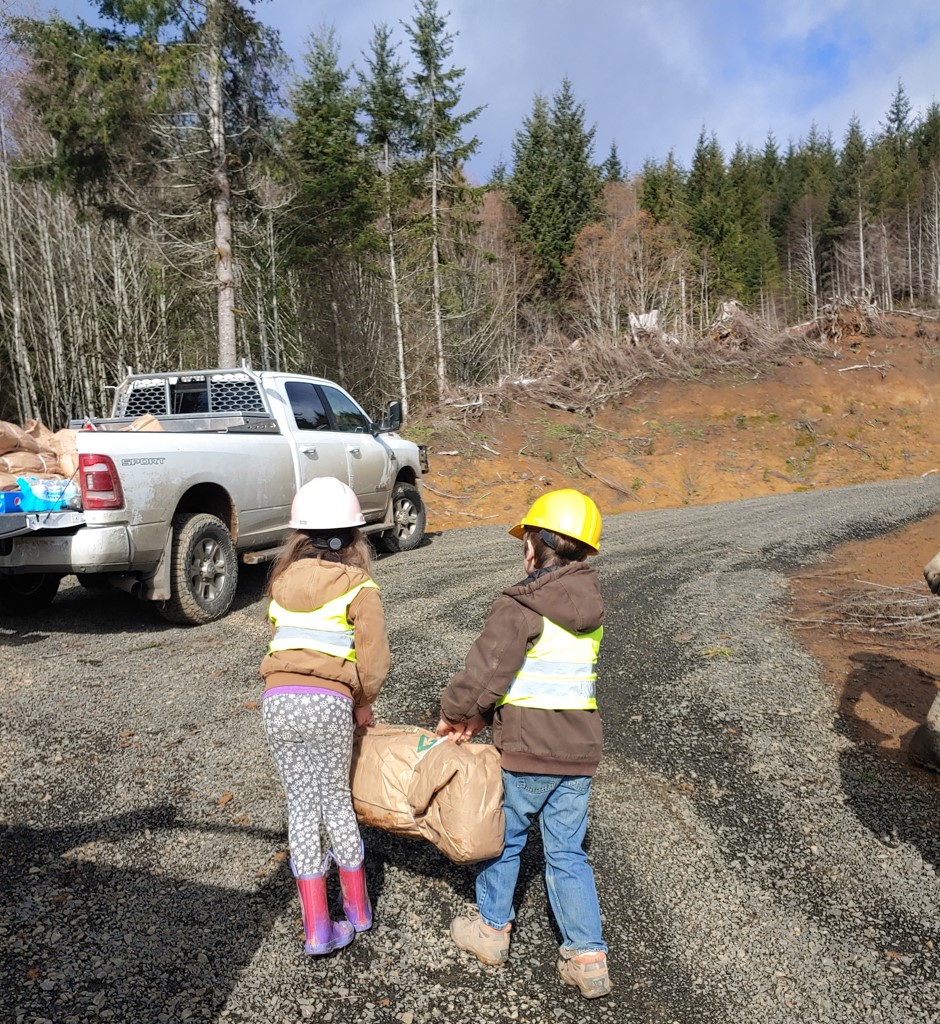 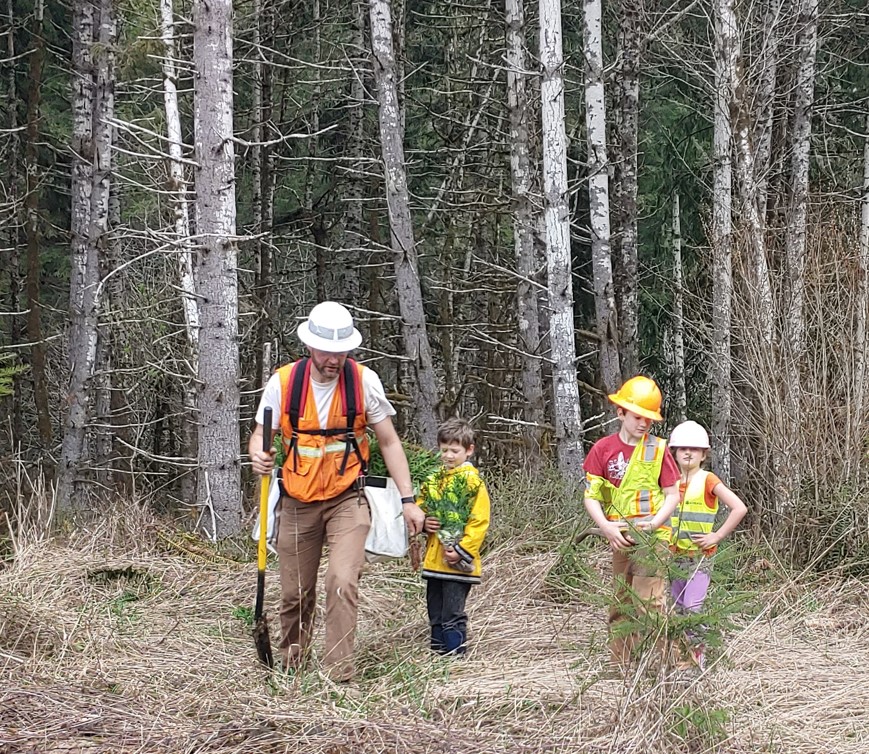 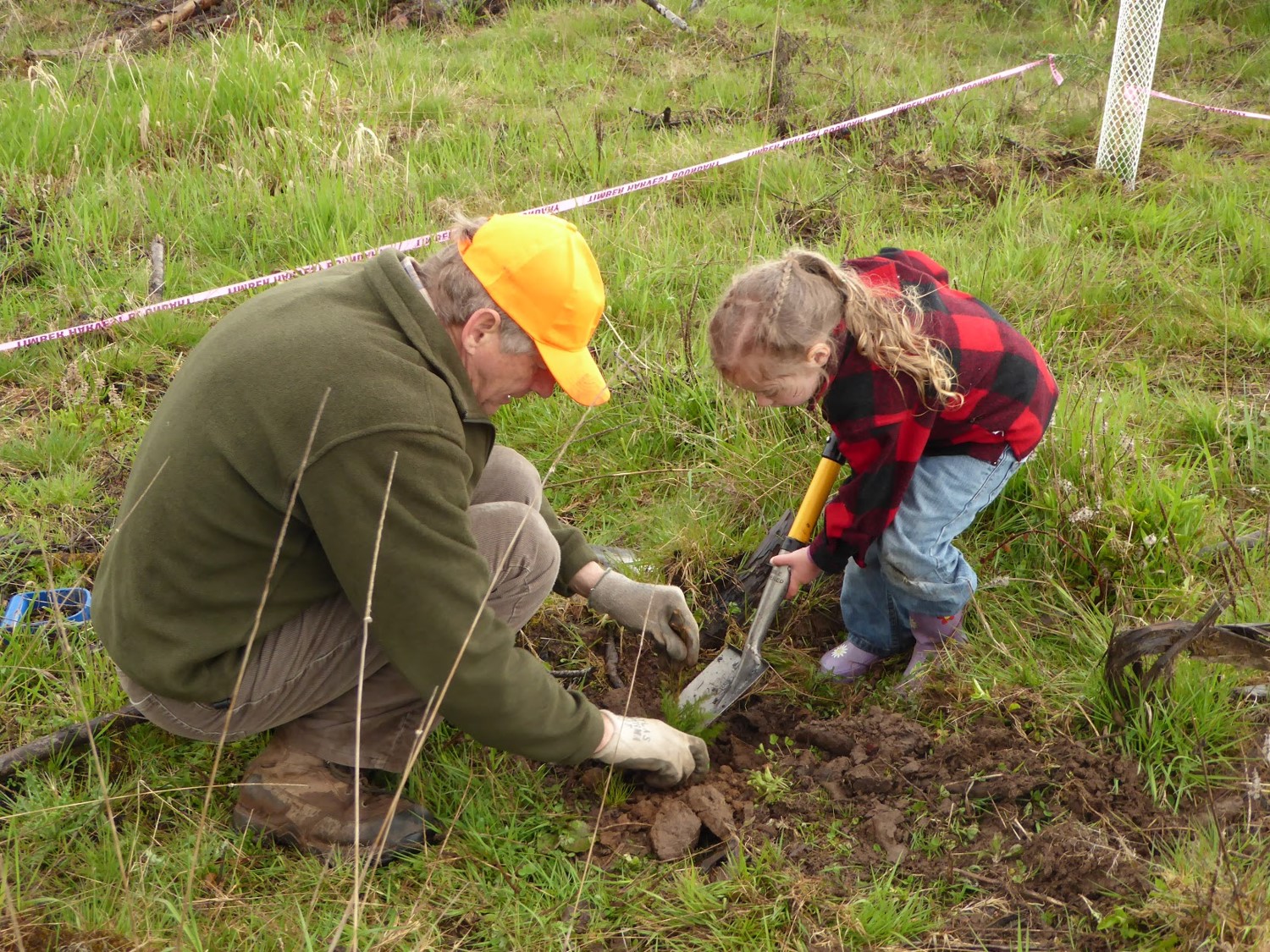